Hitler as a Young Adult

Hitler's experiences and disappointments as a young adult. 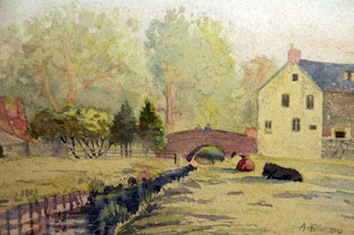