Hitler and His Siblings

Who were Hitler's siblings and how many did he have.

Adolf Hitler was the fourth of six children to Alois and Klara Hitler. He had two sisters, Paula and Ida, and three brothers, Gustav, Otto, and Edmund.
Out of all of his siblings, though, only one survived, his sister Paula.  His brothers Gustav and Otto didn't live to be two years old as well as his sister Ida. His brother Edmund, who Adolf was very close with, died of measles at the age of six.
He changed from being confident and outgoing and an excellent student, to a morose, detached, and sullen boy who constantly fought with his father and teachers. 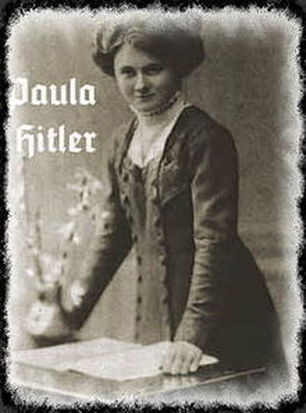